Here are photos from the mudslide scene. All photos can be reproduced. Please credit the Mesa County Sheriff’s Office. 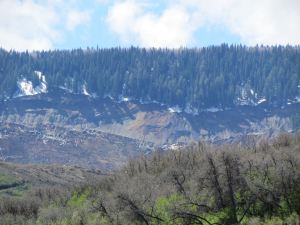 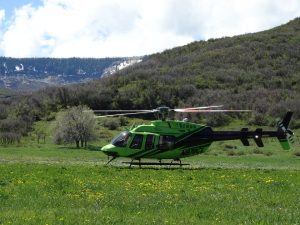 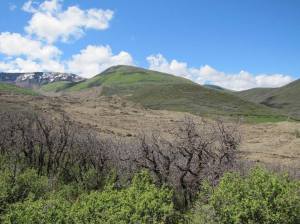 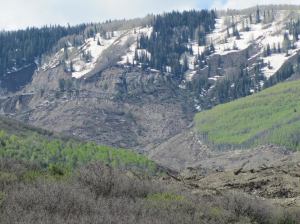 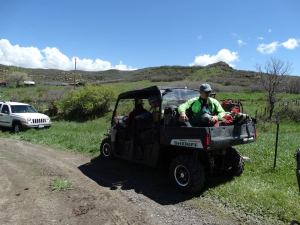 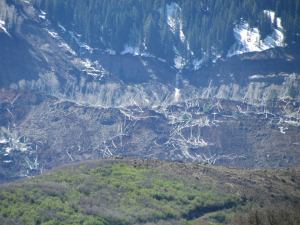 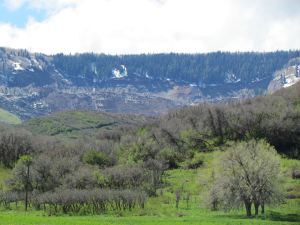 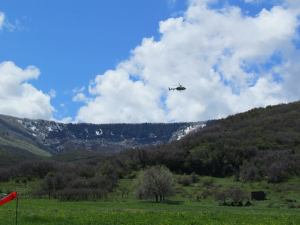 Below is the link to the second half of the news conference with Mesa County Sheriff Stan Hilkey from earlier this afternoon. 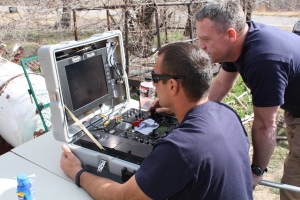 Members of the Grand Junction Police Department Bomb Squad control a robot while disposing of 20 to 25 pounds of old dynamite that was on a property just south of Interstate 70 in Palisade.

Here are a few photos of the multiple agencies at work during today’s incident.  For more information about what happened during the incident please read the previous posts on this blog. 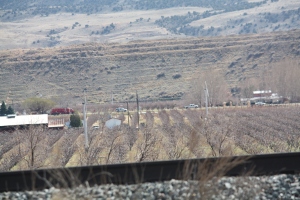 Traffic from Interstate 70 was rerouted through Palisade until the dynamite was rendered safe. 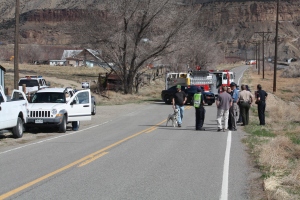 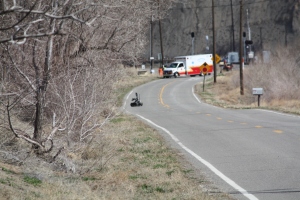 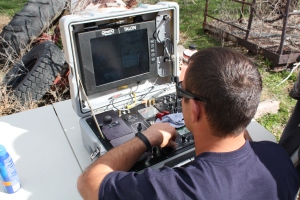 A bomb technician maneuvers the bomb robot into place and monitors the situation via a video camera on the robot.